The UK government has marked the 10th anniversary of the Syrian uprising against Bashar Assad by imposing sanctions on six senior Syrian regime figures including Faisal Mekdad, the new Syrian foreign minister. 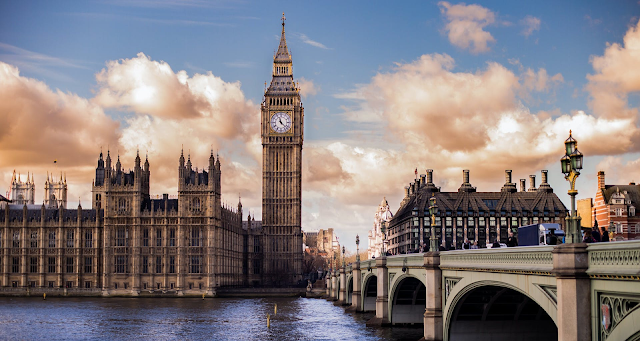 The UK foreign secretary, Dominic Raab, accused the six of a “wholesale assault on the people they should be protecting”.

Protests against Assad began 10 years ago this month as the Arab spring swept large parts of the Middle East, with the first in Damascus on 15 March 2011. 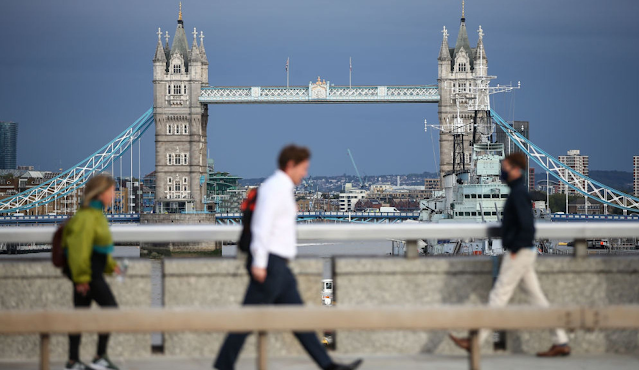 The UK already has sanctions against 353 Syrian officials or entities, the most extensive by the UK against any single country, but the six announced on Monday represent the first use of the autonomous post-Brexit British sanctions regime in Syria.

This figure is expected to be further reduced at the next UN donor conference in Brussels on March 29. Since 2017, British aid to Syria has been steadily declining, but overall, the United Kingdom is still one of Syria’s main donor countries, providing large amounts of funds in 2016 and 2017.

A majestic metropolis surrounded by the hustle and bustle of contemporary life. London is steeped in history, with medieval and Victorian architecture coexisting with a thriving modern world.  As commuters scramble to catch the Tube, the Tower of London and Westminster are surrounded by local taverns and markets, and time-honored traditions like the changing […]

The Polish Foreign Ministry has warned British nationals living in Poland that they must apply for a residence permit until December 31, 2021 in order to continue to reside legally in the country. In addition, the authorities urge UK citizens and their family members to take advantage of the residence permit exchange scheme by applying […]

Authorities announced that as of Friday, November 26, double testing would no longer apply to fully vaccinated British citizens traveling to Belgium.  According to the UK’s Foreign, Commonwealth and Development Office (FCO), vaccinated arrivals from the UK now can enter Belgium by presenting one of the following documents: 72 PCR test arrival performed 2 […]