A European Commissioner stated that by July, Europe may be immune to Covid-19, as the upcoming jab is expected to accelerate the slow roll-out of vaccines on the continent. 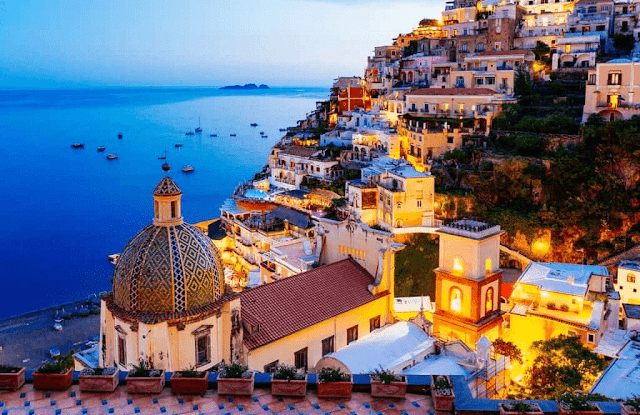 Several European countries have begun to re-impose restrictions in response to the growing coronavirus infection, and after various exchanges on the safety of key jabs, optimism has emerged. European Commissioner Thierry Breton predicts that the immunity of the entire European continent can be achieved by July 14.

According to Breton, most countries in the European Union (EU) will have enough Covid vaccine supplies to provide immunizations for most people by the end of June. 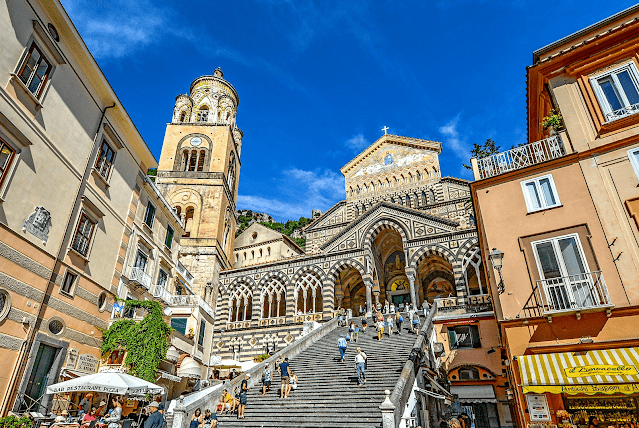 ”The EU’s goal is to vaccinate 70% of adults by the end of the summer, as the upcoming jab is expected to accelerate the slow roll-out of vaccines on the European continent.” he said.  As stated by Breton, Germany, France, Italy, Spain and the Netherlands are expected to fully vaccinate more than 55% of their total population.

European Commissioner Thierry Breton said that if these doses are injected, the group will be able to provide enough doses by July 14 to achieve collective immunization. 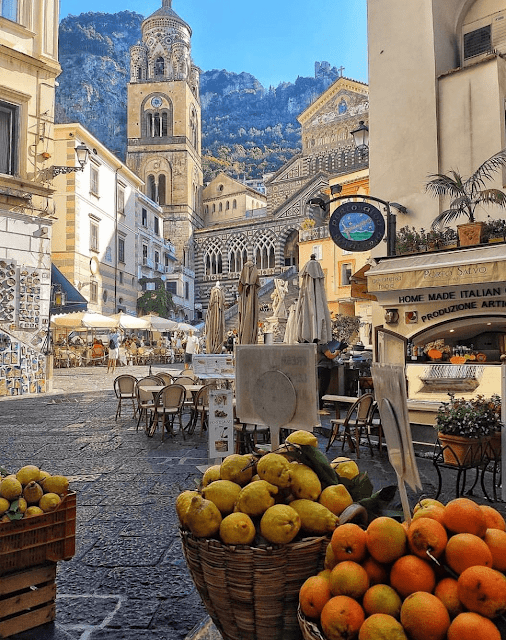 The above predictions give people some hope that after the catastrophic start of delays, side effects, vaccine effectiveness, and political battles, the EU’s vaccination campaign will improve.