The government stated that the Covid-19 pandemic will increase spending and reduce taxes by the French government by 424 billion euros within three years. 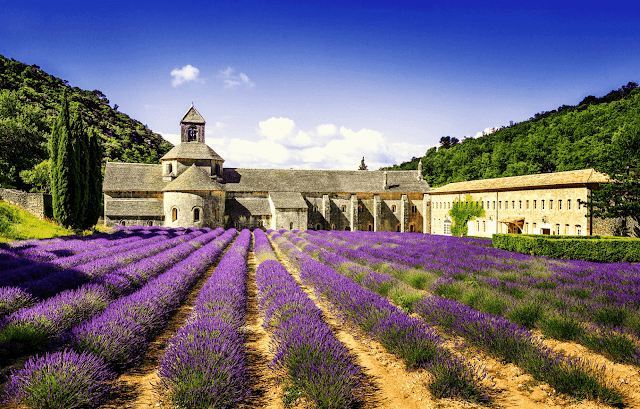 The Minister of Public Accounts, Olivier Dussopt, told Le Figaro that by 2020, the country’s losses from the health crisis are estimated at 158 billion euros, and this figure is set for 2021. It rose to 171 billion euros this year, but then fell back to 96 billion euros in 2022. 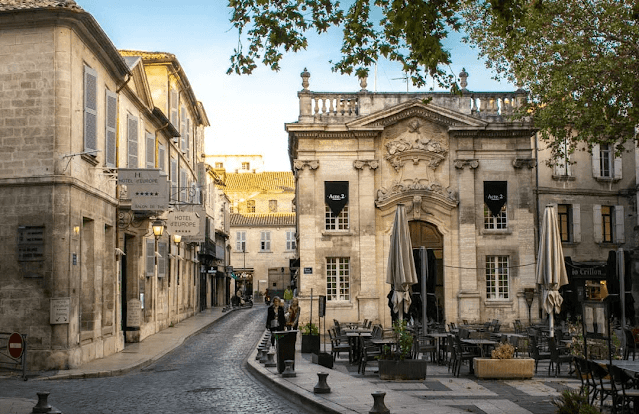 The Ministry of Finance has confirmed this figure. The estimated cost of the pandemic for the three-year period from 2020 to 2022 totals 424 billion euros. These costs include money used to support the wages of people on leave during the pandemic, and state aid for companies struggling to survive in the crisis. 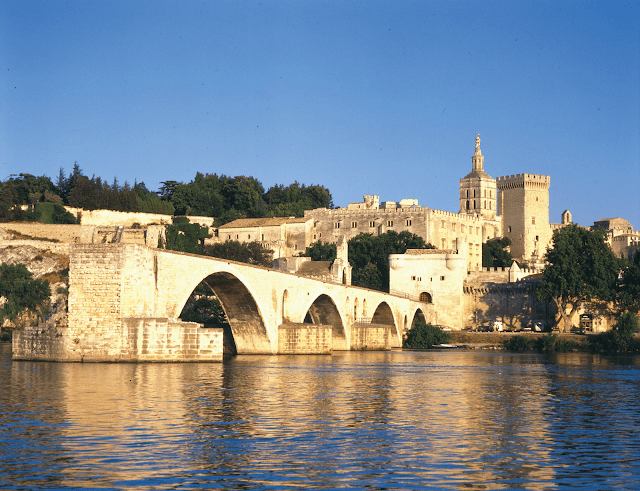 France has borrowed heavily and tried to maintain economic stability through three nationwide blockades. It is expected that public debt will reach 118% of GDP this year, and the budget deficit is expected to reach 9% of GDP, which is the highest post-war record.