As part of a number of climate and environmental initiatives, French MPs voted to cancel domestic airline flights on routes that can be traveled by direct train in less than two and a half hours. 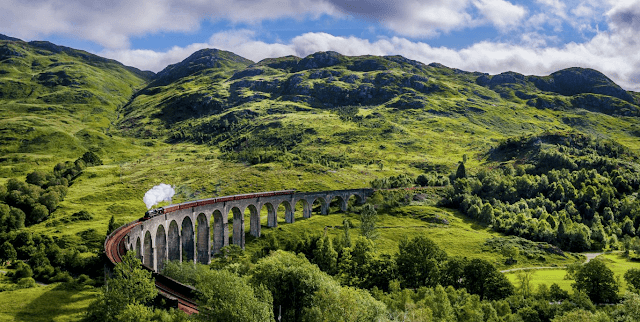 The moratorium, a watered-down version of a central proposal from President EmmanuelMacron‘s citizens’ climate conference, was introduced after a tense debate in the Assemblée Nationale over the weekend. 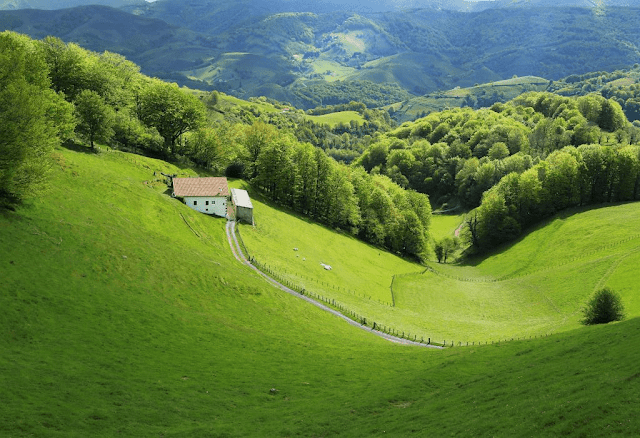 Macron’s climate commission had previously advised that all flights between French destinations be cancelled if a direct train journey of less than four hours was available.

After heavy opposition from some regions and Air France-KLM, which, like other airlines, has been severely impacted by local and international Covid-19 travel bans, it was limited to two and a half hours.

The French government agreed to a €7 billion loan for AF-KLM a year ago on the condition that such internal flights be discontinued; however, the decree would also exclude low-cost carriers from serving the prohibited domestic routes. 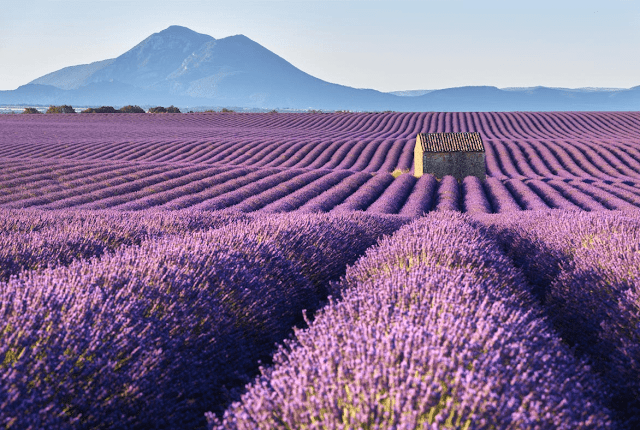 Benjamin Smith, the CEO of Air France-KLM, has stated that the airline is committed to cutting the number of domestic routes in France by 40% by the end of this year.