France reported on Saturday that as the country entered its third national lockdown to help with the pandemic, there are 5273 people in the intensive care unit (ICU) of COVID-19, an increase of 19 people from the previous day. 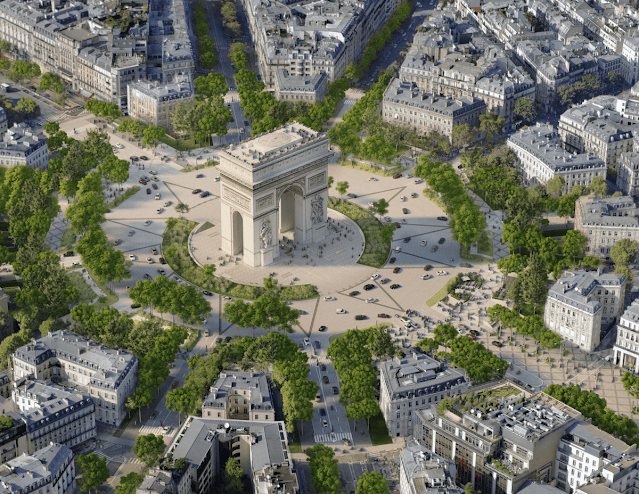 The government has been trying to limit new coronavirus cases through curfews and regional restriction measures, but starting on Saturday, over the next four weeks, schools and non-essential businesses across the country will be closed. 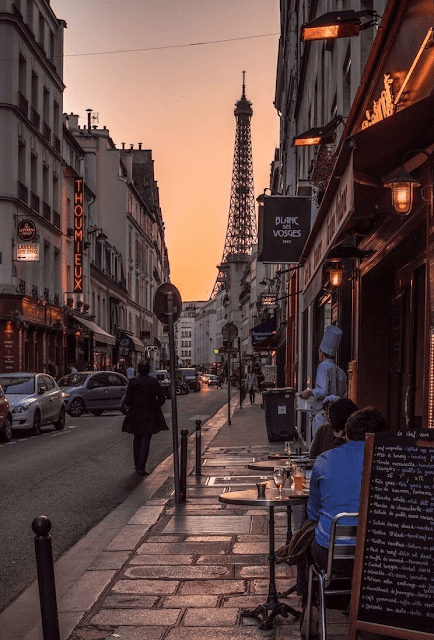 The increase in the number of ICU patients on Saturday was a bigger jump the day before-the highest in five months at 145.

Emmanuel Macron had hoped to steer France out of the pandemic without having to impose a third national lockdown that would further batter an economy still reeling from last year’s slump.

But new strains of the virus have swept across France and much of Europe, amid a slower rollout of anti-COVID vaccines in the European Union than in some countries including UK and the United States. 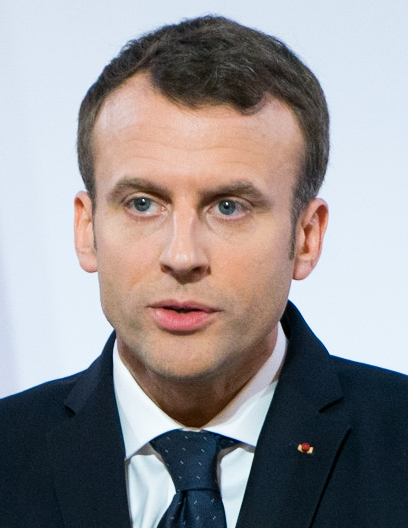 Macron announced in this week’s television broadcast that France is in “confrontation time” against Covid-19. Although Macron insisted that France did not lose control, he admitted that “we can’t deny it either.” The president may no longer deny it, but the situation in some parts of France seems to be out of control.

The daily average number of Covid cases has reached 59,000, compared with 4,000 in the UK, and hospitals are under tremendous pressure. Some doctors worry that they may soon need to start prioritizing patients with the greatest chance of successful treatment. 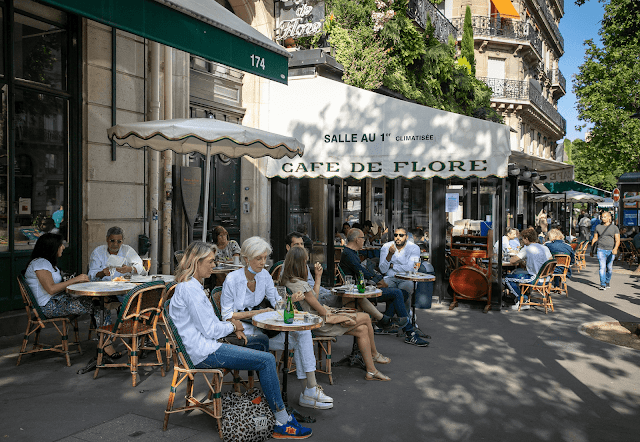 Macron acknowledged the scale and severity of the Covid crisis in France, marking a major change in attitude. When he was interviewed in Greece on March 24, he admitted that Europe “lacked of ambition” in the vaccination plan, but reiterated that he did not see any reason to impose a new national lockdown on France.

Many people criticized Macron’s opaque decision on Covid-19, contrasting his “Jupiter” leadership style with Angela Merkel’s approach. So far, the French president has not fought against this virus, but has given the impression of living in peace with it. He seems to believe that his words, assurances and proficiency in science should be enough to tame public opinion. 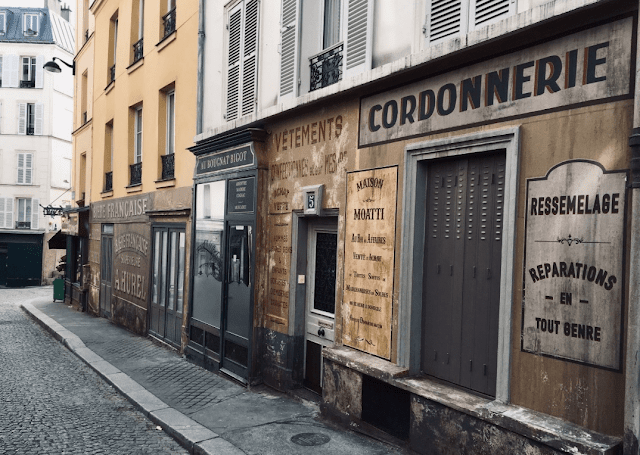 A year before the next presidential election, Macron is worried about the flippancy of public opinion in France. He is concerned that voters would turn to Marine Le Pen and the far-right in large numbers.