France: Over 55s will not take second AstraZeneca vaccine dose

The highest health agency in France stated that people under 55 who received the first AstraZeneca/Oxford Covid-19 vaccine should receive a second dose from another manufacturer. 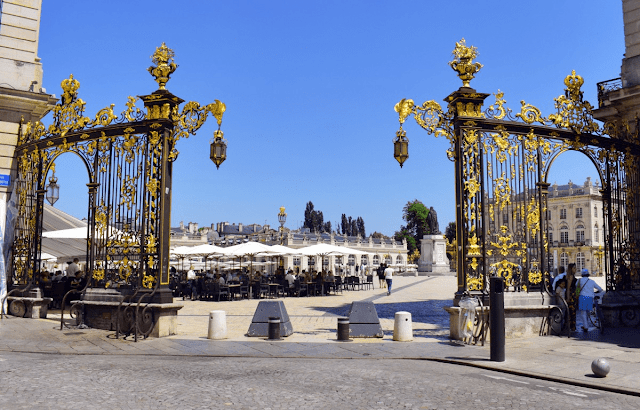 Last month, the French National Health Service (HAS) stated that only people 55 years of age and older should be vaccinated with AstraZeneca/Oxford vaccine, as there have been reports that it is potentially fatal deadly blood clot in a very small number of young people who have been vaccinated.

French officials initially said that people who received the first dose of the AstraZeneca vaccine should continue the second dose even if they are under 55 years of age. But lHAS said that those under 55 who are taking AstraZeneca for the first time will now receive an mRNA vaccine-Pfizer-BioNTech or Moderna vaccine-to boost immunity. 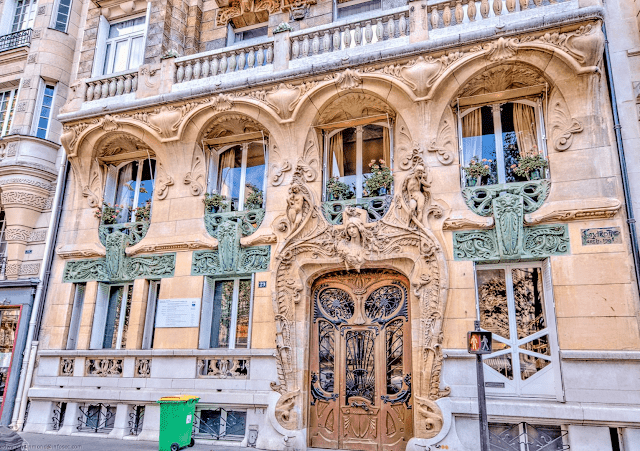 It also said that in this case, there should be a 12-week interval between the two injections, and recommended a study to evaluate the immune response generated by the prescription of the mixed vaccine.

Bérangère Couillard, a member of the ruling LREM party, said that the French government will ”always be cautious about the health of the French people”.

France has been injecting health workers as a priority population, which means that many young people have accepted the AstraZeneca vaccine. 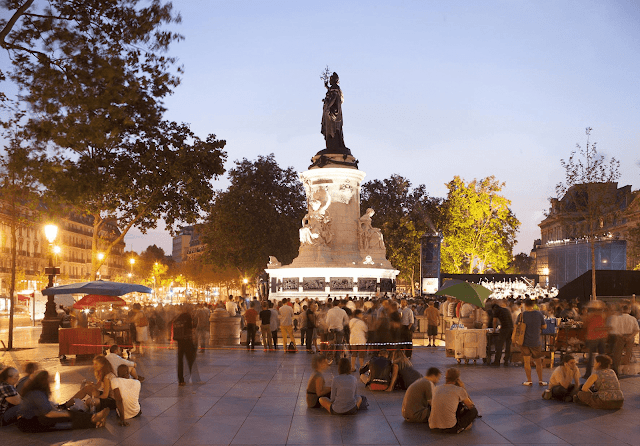 HAS said about 533,000 people were affected by the decision. Among them was Olivier Véran, a 41-year-old neurologist, Minister of Health, who broadcast the AstraZeneca vaccine live on TV on February 8.