With the surge in Covid infections, the slow introduction of vaccines, and strict restrictions that make it impossible to survive, more and more organizers are struggling to decide to cancel the summer music festival in France.

The latest cancellation announcement was made on Friday by the organizers of the world-famous comics festival in Angoulême scheduled to be held at the end of June. It joined the list of casualties that caused more than 1 million ticket sales, including some of Europe’s largest summer music festivals, such as Solidays, Hellfest, Garorock, Eurocks and Lollapalooza in Paris.

According to France’s anti-Covid regulations, such events can accommodate up to 5,000 people, with no distance between seats and social positions. Organizers said they have no choice but to cancel. When it was last held in 2019, 228,000 people went to Solidays.

Organizers of Eurocks hosted 128,000 people two years ago. They said that these regulations are “tights” and “completely not in line with the spirit of the event.” Some event organizers are still insisting, hoping to adapt to Covid safety rules. 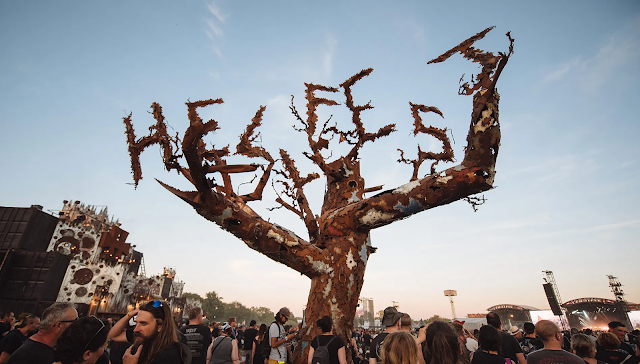 Les Vielles Charrues, the largest music festival in France, has not yet been cancelled. The festival attracted 270,000 spectators in 2019, while the Cannes Film Festival and Avignon Theatre Festival will also be held under appropriate circumstances.

The organizers of the summer festival were also not impressed by the government’s 30 million euro support plan, which must be shared across the entire department, from rock and classical music festivals to art and street theater. 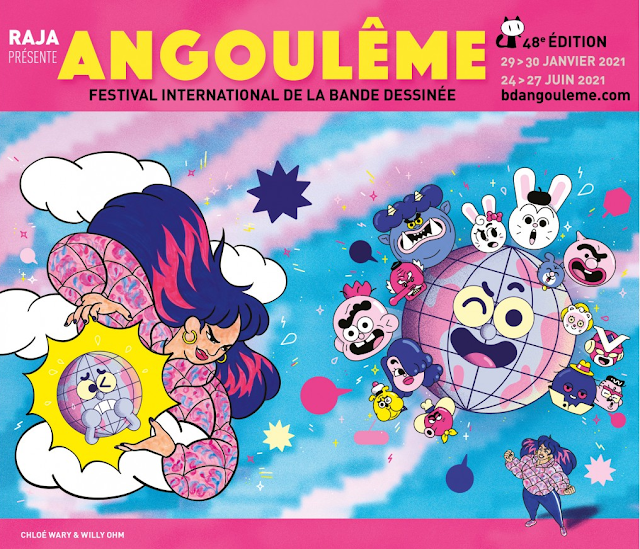 Eurolux director Jean-Paul Rowland said: “We asked for a parachute to jump. Instead, they gave us a mattress, and we are still arguing about its thickness.”