France to end state of emergency by June

At a press conference, Prime Minister Jean Castex announced the upcoming exit from the state of health emergency in favor of a transitional regime. The text will propose new measures. 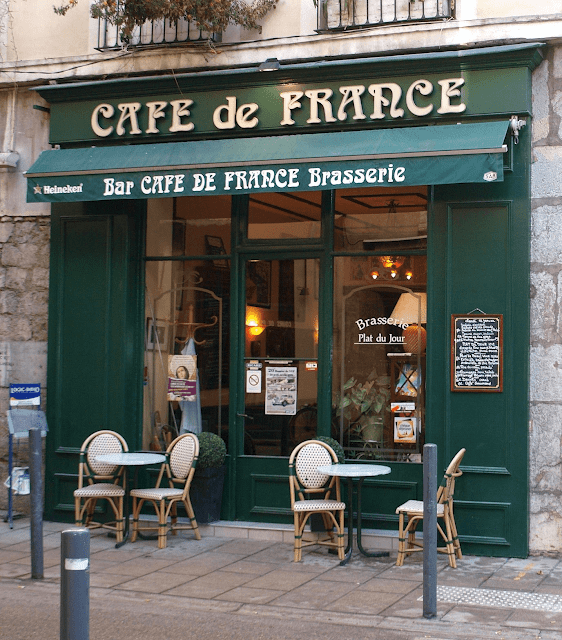 The plan will allow the government to keep emergency powers over people movement and shop closures until October 31 if sanitary conditions warrant it.

The exit plan to end the state of emergency, which was extended by parliament until 1 June, will be presented to the National Assembly “about 10 May,” as stated by parliamentary sources. 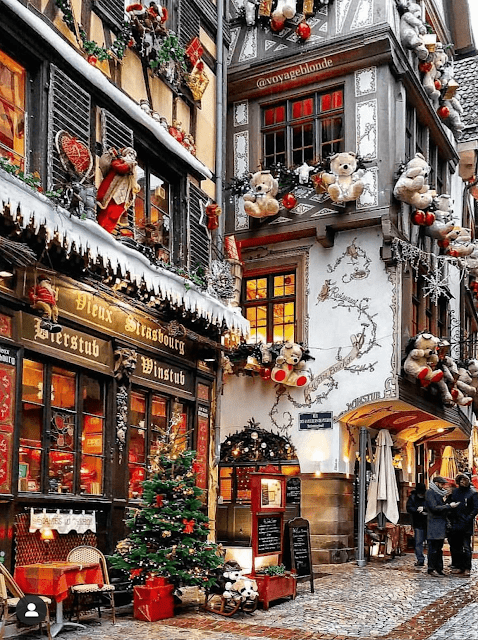 According to the new regulations, Castex will maintain the authority to deploy extraordinary measures “by decree, in the name of public health, and for the sole purpose of combating the spread of Covid-19” for a five-month term, from June 2 to October 31.

As a result, if the active circulation of the virus is detected, the bill would provide for the restriction of transport in some regions across France, banning the movement of persons and cars and limiting travel based on occupational or health conditions, as it has done under the current lockout.

The text states that the state of emergency may be extended until October 31, “in one or more relevant geographical districts,” for a period of up to two months, “in response to localised worsening of the health situation.” 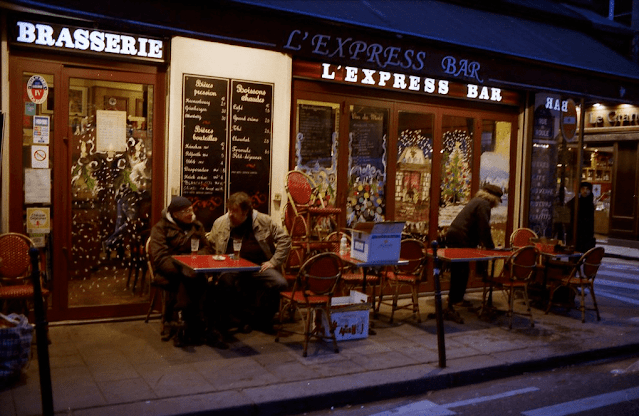 “The legal tools must be adapted. This will give a rapid reaction capacity in the event of a new acceleration of the epidemic”, Castex specifies. It will no longer be a state of health emergency but a transitional regime that will be in effect from June 2 to October 31.