Despite its suspension in the United States, France will continue to use Johnson & Johnson‘s (JNJ.N) COVID-19 vaccine, according to a governmentspokesman who added that France had obtained a first shipment of 200,000 doses.

“The doses, which arrived earlier this week,” government spokesman GabrielAttal told reporters, “are being delivered to city general practitioners and chemists.” According to health ministry reports, France expects to receive 600,000 doses of the J&J vaccine by the end of the month.

After a sluggish launch, officials are trying to ramp up France’s vaccination campaign, with a goal of 30 million citizens receiving at least one dose of the COVID-19 vaccine by mid-June, according to critics. 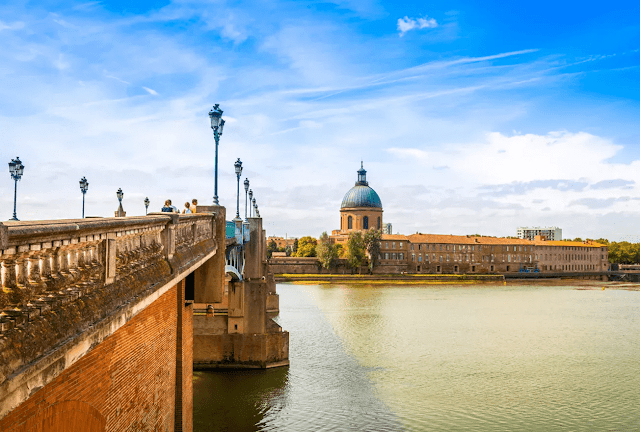 Six women under the age of 50 formed unusual blood clots after taking the J&J injection, prompting federal health officials in the United States to urge a halt to its use, in a new blow to attempts to combat the pandemic. J&J also announced that the vaccine will be delayed in Europe. 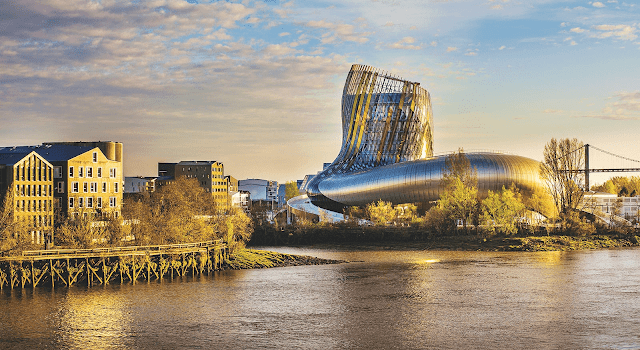 The Spanish and Dutch health ministries said they would store the vaccine according to the manufacturer’s instructions for the time being. The Netherlands received 79,200 doses, while Spain received 300,000 doses. 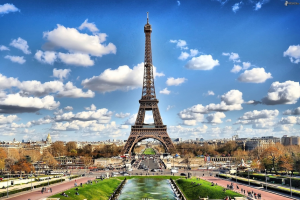