Malta‘s COVID-19 vaccination campaign has gained such momentum that it is on the verge of overtaking the United Kingdom, which has been Europe‘s undisputed vaccine pioneer for months.

According to recent figures, about 48% of the Maltese population has received at least one vaccine injection, putting them only one percentage point behind the United Kingdom.

To put it in context, Malta was 16 percentage points behind the United Kingdom a month back.

“Half of all adults in Malta have been vaccinated at least once,” Health Minister Chris Fearne said at a press conference, “a very positive number that actually puts us first in Europe.”

“The United Kingdom was first, so we’ll catch up to them today.” 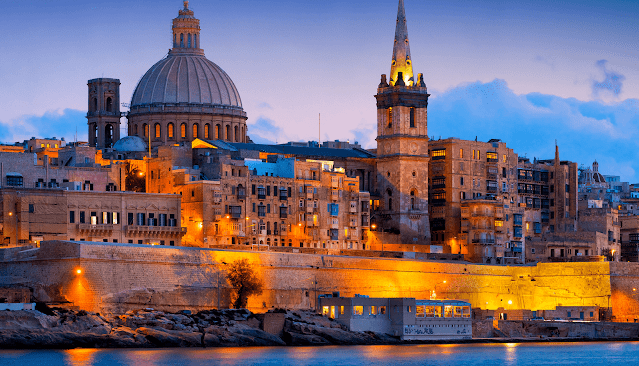 Meanwhile, 43% of over-40s (approximately 31,000 people) have either enrolled for their vaccine date or have already had their vaccination.

Fearne cautioned, however, that while Malta is containing the pandemic until it is under control, the situation in many other countries is different. 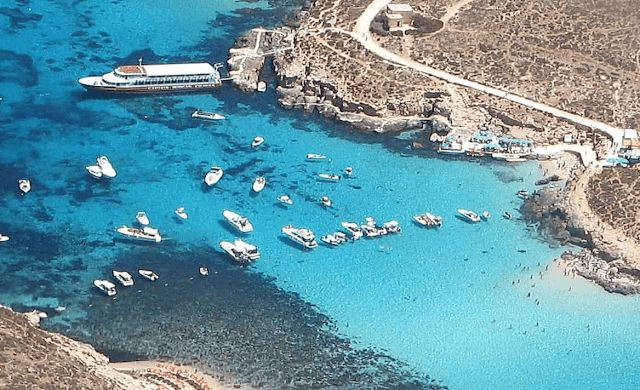 He pointed out that 900,000 new cases were reported globally on Friday, a single-day high since the outbreak began, owing largely to a huge increase in cases in India.

“When you equate Malta to other nations, you’ll see that we’ve had some results in terms of pandemic control” he added. 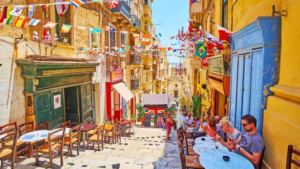