According to the findings of a recent report undertaken as part of the ESPONinitiative, which specializes in EU regional policy studies, poverty is “a significant factor” in the geographical expansion of COVID-19 in several regions of Italy, France, Germany, Ireland, and the United Kingdom. 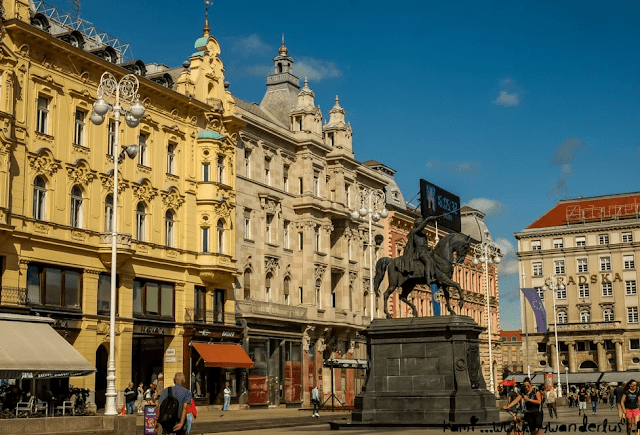 The study plots the pandemic’s spread through Europe and explains its progression using a set of indicators that describe the socio-economic situation, ranging from urbanization to health-care quality, local governance, and life expectancy, all of which “appears to have influenced the severity of the pandemic, especially in Portuguese and Spanishregions and, to a lesser extent, in other European regions.”

Poverty was also a contributing factor. The study emphasized how, above all, a lack of education has an effect on the virus’s transmissibility.

“Poor people with a low level of education are likely to have a low level of health literacy,” the researchers wrote, referencing a survey on the value of understanding social duty in relation to adhering to pandemic-containment interventions like social distancing.

Many of these reasons tend to understand why, while being “national,” the pandemic “took the form of intense local epidemics.”

This had “important implications for the crisis management and government response,” according to the study. 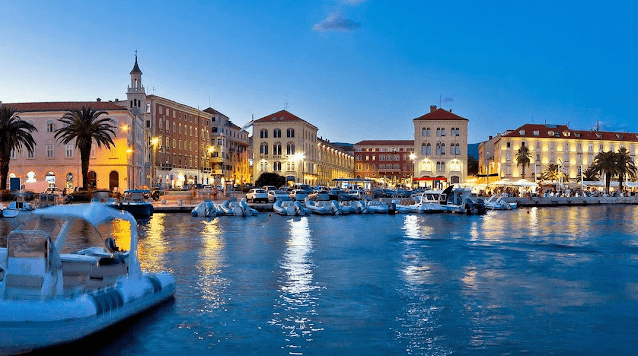 The researchers concluded that “the local component of public health policy” should be strengthened, as well as a “polycentric organization of access to health services.”