On Tuesday, the European Union filed a new complaint against AstraZeneca, alleging that the firm violated a procurement deal for COVID-19 vaccines, which may result in financial penalties.

After taking action against AstraZeneca at the end of April over delayed vaccine deliveries, the EU has filed a second complaint against the company. 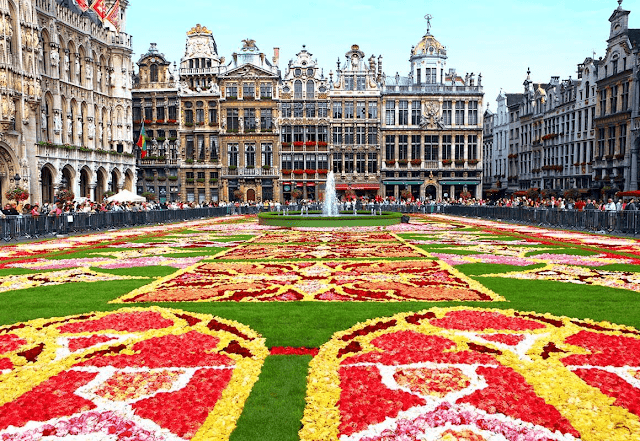 The EU’s first court case against AstraZeneca has been dismissed, with the company claiming that it complied with the deal.

The company’s counsel said on Tuesday that a new case was unnecessary because one was already in the works.

At a hearing in a Belgian court on Tuesday, EU lawyer Rafael Jafferali requested that AstraZeneca supply a total of 120 million vaccine doses by the end of June, marking Brussels’ first concrete order on the exact amount it wants by mid-year.

The Anglo-Swedish drugmaker had agreed to supply 300 million vaccine doses from December to the end of June, but shipments have been postponed, with just 50 million doses shipped as of January, as per the deal.

The company’s counsel, Hakim Boularbah, clarified at the hearing on Tuesday that AstraZeneca’s target is to ship 100 million shots by mid-year. 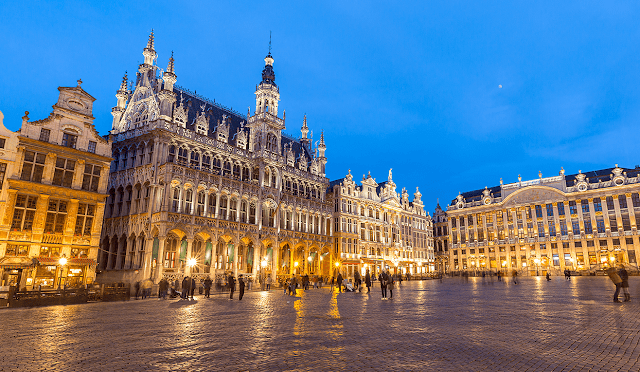 AstraZeneca, according to Boularbah, was not obligated to provide the full amount of doses specified in the contract because it only agreed to make “best possible attempts” to do so.

When asked by Reuters whether the firm could meet the EU’s demand for 120 million doses by the end of June, he declined to comment.

Production issues and export limits have been given as factors for the company’s delayed deliveries to the EU.

The EU lawyer told the court that the EU hoped AstraZeneca could supply the remaining 300 million doses by September, but he did not make a formal order for this.

Officials familiar with the case said the second litigation is mainly legal and has little to do with the merits of the dispute, but it does cause the firm to face financial penalties.

The EU has requested a one-euro interim payout when damages are being determined.

A provision for actual restitution for what the EU claims is AstraZeneca’s violation of contract will be determined at a later date.

The fine may be “massive,” according to one official, who refused to estimate the financial allegation, which would need to be confirmed by the court.

The end goal of the litigation, according to a spokeswoman for the European Commission, was to obtain doses, not to prosecute AstraZeneca or demand a fine, he said at a news conference later Tuesday.

However, he also said that the organization could face financial penalties. 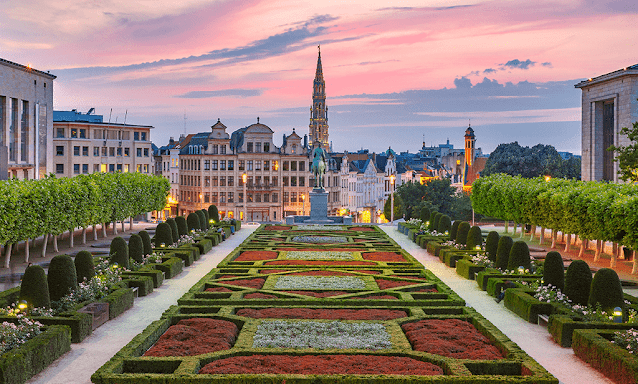 The EU lawyer has requested that AstraZeneca exchange classified information, something AstraZeneca refuses to do.

The EU had previously pressed AstraZeneca to show how it used the 224 million euros ($272 million) it charged to purchase vaccine ingredients in September.