Paris city hall has unveiled plans to implement a “no traffic zone” in the center of the city by 2022, in yet another effort to reduce traffic in the area. 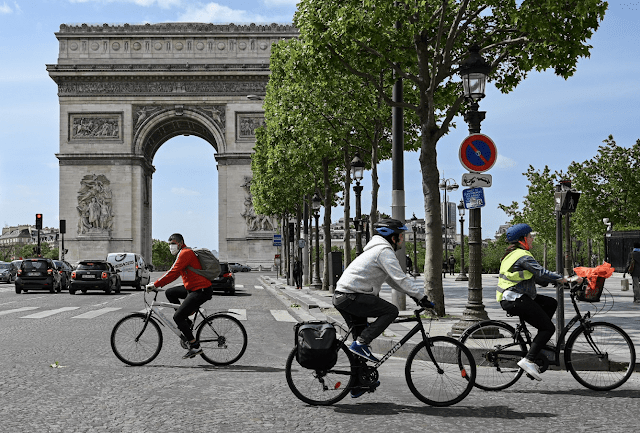 According to a proposal by socialist mayor Anne Hidalgo, car traffic in the center of Paris will be greatly cut next year. It’s the next phase in her plan to green one of Europe’s most densely populated areas.

On Wednesday, she began a public discussion with residents about how to incorporate the Paris Respire – zone appaisée (Paris Breathes – Zone at Rest), which will last until October.

Many cars will be prohibited from entering an area that encompasses the city’s four central arrondissements, including the two Seine river islands, the narrow avenues of the Marais, and significant monuments such as Notre-Dame cathedral and the Louvre museum.

A significant portion of the historic Left Bank, including the Saint-Germain-des-Pres neighborhood, will be included in the district. 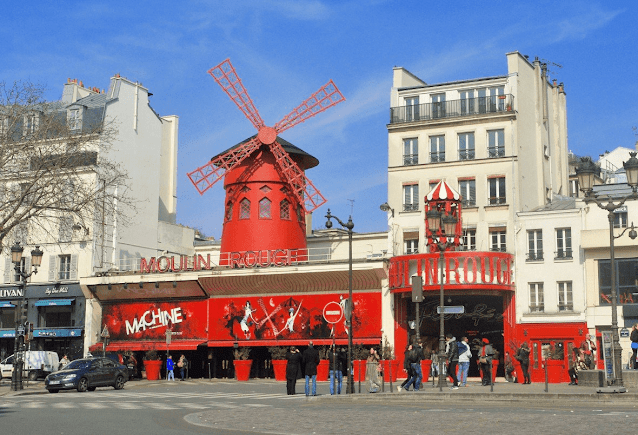 According to David Belliard, Paris’ deputy mayor in charge of transportation, only “residents, buses, taxis, but also artisans, technicians, and delivery trucks will be able to circulate in this ring.”

“This isn’t about stopping all traffic,” Belliard said, adding that there are no plans to implement a congestion charge. “Residents, disabled-access buses, taxis, technicians, and store owners may be allowed to pass.”

Motorcycles and tourist buses would not be permitted within the city, according to officials.

Hidalgo was re-elected last year with the Green Party’s support (EELV). She vowed to reduce congestion by constructing new bus and bike lanes and reclaiming several highways, including the expressways along the Seine’s banks, for pedestrians. 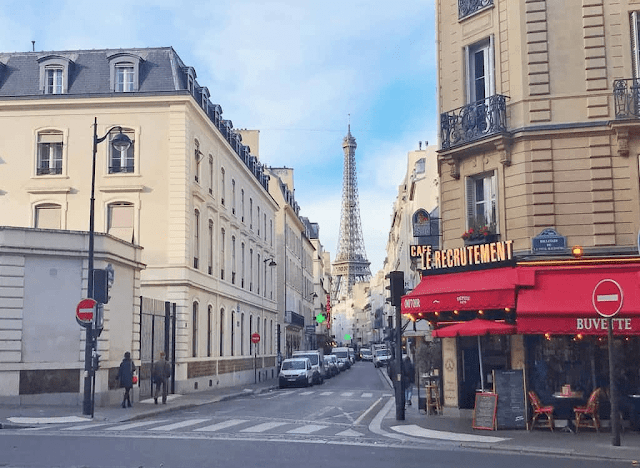 When the first coronavirus lockout, which lasted three months, ended a year ago, city officials built 50 kilometers of coronapistes (coronavirus cycle lanes). It was supposed to be a one-time thing, but Mayor Hidalgo later revealed that it would be permanent.