The city of Parisdeclared itself a “LGBTQI+ freedom zone” on International Day against Homophobia, Transphobia, and Biphobia, in a symbolic move to recognize sexual and gender minorities. It also organized the Global Conference on LGBTI+ Youth Rights and Inclusion. 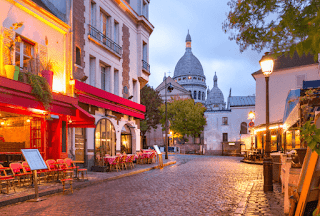 On Monday, Pariscity hall said it would table a motion at the next Paris council meeting in early June to designate the entire capital a “LGBTQI+ liberation zone” to demonstrate “its clear foreign solidarity for [LGBTQI+] citizens under attack.”

The measure comes in the footsteps of the European Parliament, which passed a parallel resolution in March in response to a hundred local governments in Poland declaring “LGBT ideology-free areas.”

Aside from this symbolic announcement, the initiative also contains “concrete steps for the security and support of LGBTQI+ citizens,” as well as educational programs for prospective Paris municipal police officers.

“Fair sexual and reproductive rights for LGBTQI+ citizens, in particular unconditional and free medically-assisted procreation (MAP) for female partners, as well as its stance in favor of banning conversion therapy in France,” the city hall said. 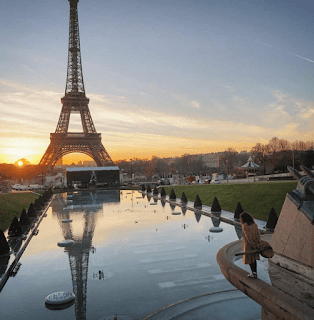 It unveiled a plaque honoring Jean Diot and Bruno Lenoir, “the only two Frenchmen known to have been sentenced to death for homosexual practice.”

Anti-LGBT cases officially decreased by 15% in 2020, according to the latest official estimates released by the interior ministry, for the first time since 2016.

The decline in 2020 was largely due to the Covid-19 pandemic’s sequence of lockdowns, which restricted human activity. But it’s probably because fewer people registered complaints.

The numbers are “misleading,” according to the ministry, because they are dependent on the number of lawsuits filed, and “victims hardly report complaints.” 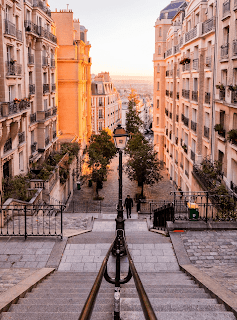 According to Matthieu Gatipon-Bachette, spokesperson for the Inter-LGBT association, “the circulation of Covid-19 has deterred people from going about and coming together.”