As the controversy about border control heats up after the assassination of a police officer near Paris last month, France has warned that immigrants who radicalize or disrupt public order will forfeit their refugee status. 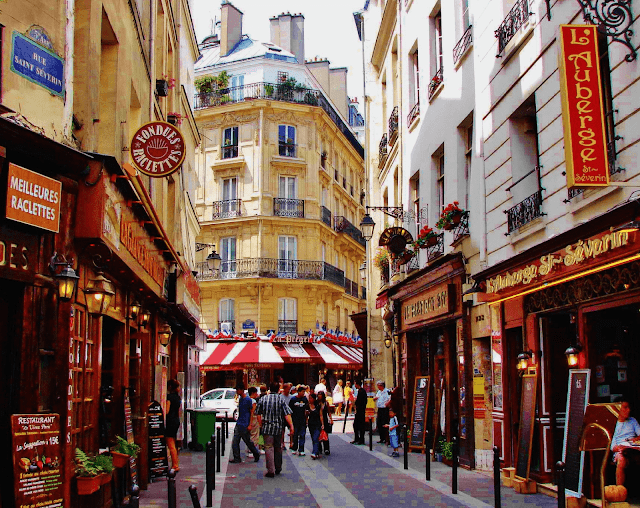 “Our policy is clear: judge foreigners for what they do, not for who they are,” Interior Minister Gérald Darmanin said in an interview with daily newspaper Le Figaro on Thursday.

According to Darmanin, authorities are trying to ensure that anybody who is on terrorist watch lists or is considered to be engaging in radicalized behavior is deported.

He did admit, though, that coronavirus border closures had made expelling citizens from France more difficult.

“We believe that a foreigner who has committed a serious crime no longer has a position in France,” Darmanin added, noting that 147 people have lost their asylum rights in the last three months.

Last month, a police administrative officer in the Paris suburb of Rambouillet was stabbed to death, the latest in a series of terror attacks against security forces.

Stéphanie Monfermé, a mother of two, received the Legion of Honour, the country’s highest honor, after her death.

During the attack, a Tunisian-born man accused of her murder was heard chanting “Allahu akbar,” Arabic for “God is wonderful,” according to prosecutors. The attack has resurrected the pain of a series of deadly Islamist attacks in recent years. 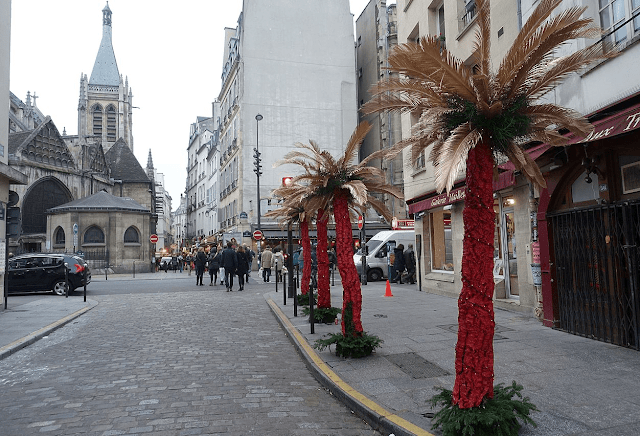 According to polls, organized crime and religious violence are key concerns ahead of the presidential election next year, in which President Emmanuel Macron is likely to seek re-election.