On weekdays between 8 a.m. and 8 p.m., high-polluting diesel cars older than 15 years have been prohibited from entering the Paris region as part of attempts to impose a low-emission zone surrounding the French capital. 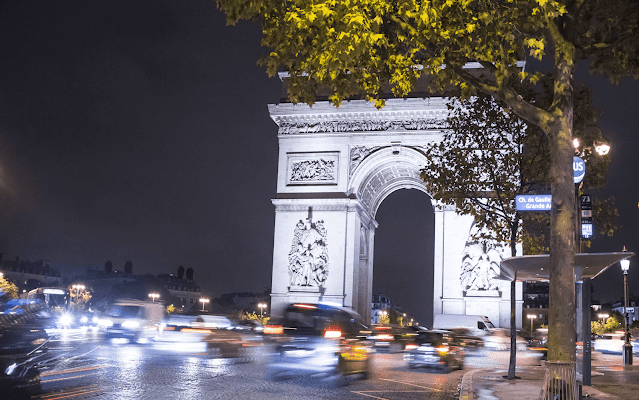 They apply to traffic going within the A86 motorway’s perimeter, which encircles the inner suburbs of greater Paris in the Ile-de-France area.

Drivers in the Ile-de-France are required to display a numbered, color-coded marking on their windshield that displays their car’s pollution ranking under the Crit‘Air sticker system. 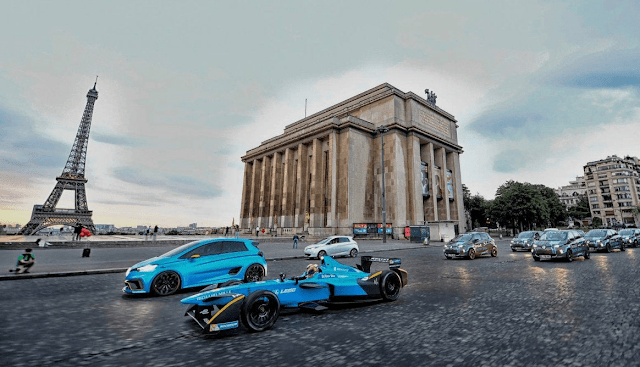 Cars with a Crit’Air 4 category designation are now subject to further limitations, with level 5 vehicles previously prohibited. Crit’Air 4 or 5 stickers can be seen on 410,000 registered automobiles.

The six “Crit’Air” stickers: the top one is for electric vehicles, the others are for gasoline and diesel vehicles, and are also decided by the vehicle’s age and manufacturer.

Drivers who break the restrictions face fines ranging from 68 to 135 euros, however sanctions are unlikely to be issued before the end of the year. 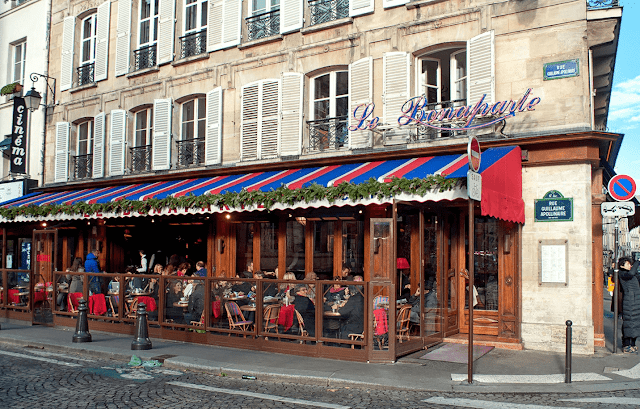 Ambulances and other emergency or security vehicles, as well as those of charitable organizations, removal firms, and film or sporting events, have been granted exemptions. Collector cars and vehicles with special parking permits for people with disabilities are also excluded.