France removed many COVID-19 restrictions on Wednesday, stating that masks are no longer required outside and that an eight-month nocturnal coronavirus curfew would be lifted this weekend. 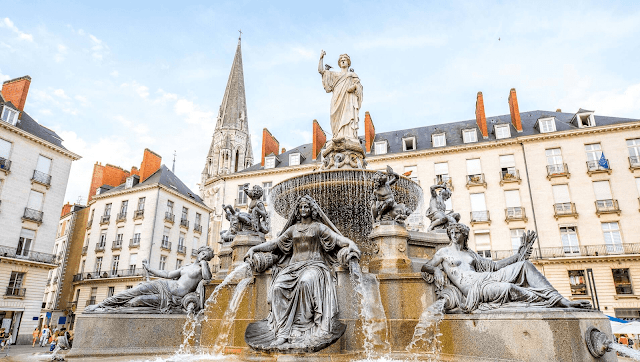 The surprising statement by French Prime Minister Jean Castex comes at a time when the country is recording approximately 3,900 new virus infections per day, down from 35,000 during the peak months of March and April.

Castex expressed his delight at the “excellent news” and stated that the curfew will be removed on Sunday, ten days sooner than planned. At a government meeting focused on the virus, the decision was taken.

“It’s actually improving faster than we expected,” Castex added. “My dear fellow citizens, I say it, I feel it: we are seeing a pivotal moment, a joyful return to a more normal way of life.” 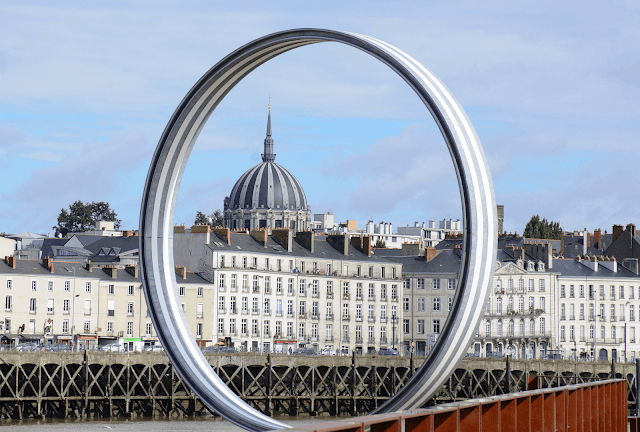 Masks would still be required to be worn outside in busy areas such as street markets and stadiums, he added. Indoors in public areas, including at work, people must also wear a mask, with the exception of restaurants and bars.

“Since last August, we haven’t seen such a low level of viral spread,” Castex added. “These favorable developments are attributable to the French mobilization and vaccination campaign.”

At least one dose of COVID-19 vaccine has been given to over 58 percent of France’s adult population. The European Union country extended its immunization programs to individuals aged 12 to 18 on Tuesday in order to safeguard citizens as limitations are gradually eliminated.

Many Parisians took advantage of the shade provided by the trees in the capital’s parks on Wednesday as the temperature hit 33 degrees Celsius (91 degrees Fahrenheit). Many people had already taken off their masks.

Since mid-October, the French have been subjected to nighttime curfews. From mid-January to mid-May, when the number of illnesses was at its peak, a curfew was imposed from 6 p.m. to 6 a.m., with exceptions made only for employees and short walks for pets. It was gradually pushed back until it began at 11 p.m.

Restaurant and café terraces, as well as theaters, cinemas, and museums, reopened on May 19. France reopened indoor areas in restaurants and cafés, as well as gyms and swimming pools, last week, and welcomed travelers from the United States and others who had received one of the four EU-approved vaccinations. 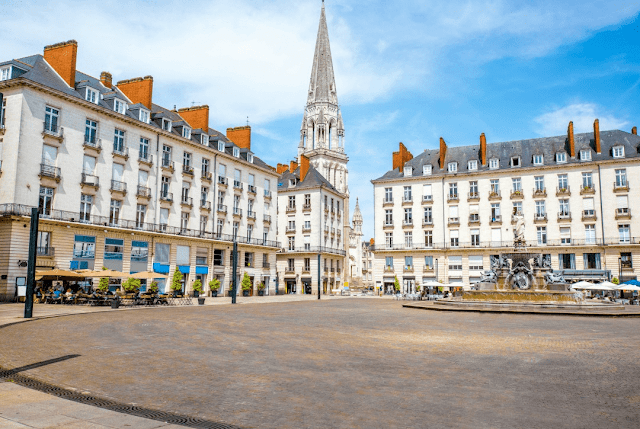 France has recorded one of the highest fatalities in Europe, with 110,563 confirmed viral deaths.