On Bastille Day, an estimated 20,000 people gathered in towns throughout the nation to protest a new law that would mandate healthcare professionals to be vaccinated – or risk losing their jobs – and make Covid-19 “health permits” a necessity in many public locations. 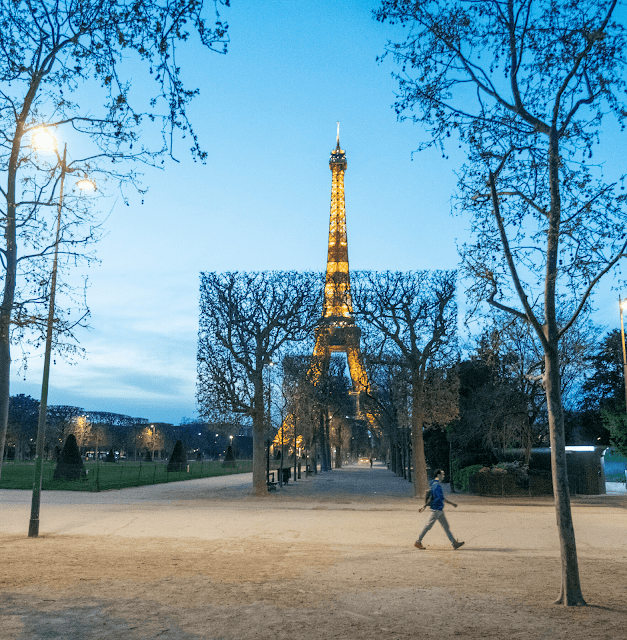 Only individuals who have been vaccinated or have had a recent negative PCR test will be permitted to enter big venues such as theatres, theaters, and amusement parks beginning July 21.

The same regulations will be implemented in cafés, restaurants, trains, aircraft, and buses beginning in August.

A 10-day legally mandated quarantine period for anyone who tests positive for Covid is also included in the bill, which will be reviewed by parliament on July 21.

Large crowds – many of whom identified as Yellow Vests – took part in hundreds of demonstrations on Wednesday, chanting “down with tyranny” and “down with the health pass.”

Some demonstrations were planned in advance, while others arose spontaneously on the margins of the Bastille Day celebrations. Police used tear gas to disperse the crowd.

“Macron is nasty because he preys on people’s anxieties. People I know are getting vaccines merely to be able to take their kids to the movies, not to prevent others from serious kinds of Covid.”

Dissent has been simmering since Macron unveiled the slew of new restrictions on Monday, with irritated and enraged healthcare employees taking to social media to share their stories.

They claim they are being victimized despite having been on the front lines of the health crisis since the outset, in what may be the beginnings of a grassroots movement.

Despite the fact that vaccination will throw them out of work by September, some employees remain resistant.

They warn that if enough doctors refuse to take the vaccine, the health system would fall apart. 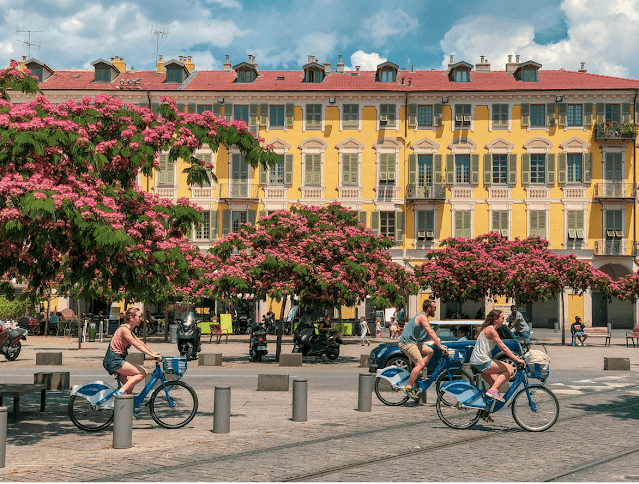 According to theSanté Publique France health department, only around half of the personnel in public hospitals, clinics, and nursing homes is completely vaccinated.

For private healthcare employees, the percentage increased to over 75%.

Check out some of the cheap Marseille holiday deals you can book now for August including some all-inclusive options too!