Arab tourists drawn by quarantine-free travel and a low lira are helping Turkey‘s tourism industry revive, even as the nation battles to fill the vacuum left by Britons who are still barred from visiting. 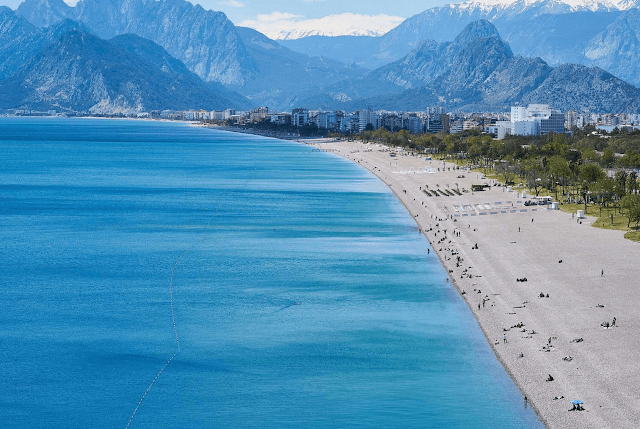 The tourist sector in Turkey accounts for up to 12% of the GDP and is a major source of foreign money to help the country balance its trade imbalances. Last year, it was hit hard by the coronavirus’s aftermath.

Despite early-season cancellations following a rise in COVID-19 cases caused a temporary lockdown in May, this year’s activity is expected to recover closer to pre-pandemic levels.

According to the State Airports Authority, airport passenger counts peaked in the first week of July, the most since the epidemic began. Flights from Russia, Turkey’s largest source of tourists, resumed last month, and Germans, Turkey’s second-largest source, are now booking flights, according to tourism industry executives.

However, the absence of Britons, for whom Turkey remains a red-list destination banned to all but essential travel, contributed to a 52 percent drop in foreign flight traffic in June compared to June 2019.

Meanwhile, executives believe that quarantine-free travel and a lira that has lost more than 50% of its value against the dollar in the previous three years has encouraged demand from the Middle East.

According to Serdar Ali Abet, head of Karnak Travel, which specialized in Gulf and Middle East markets, with vacation traffic from Qatar and the Palestinian Territories also on the upswing, Arab tourists will reach 50% of pre-pandemic levels this year. 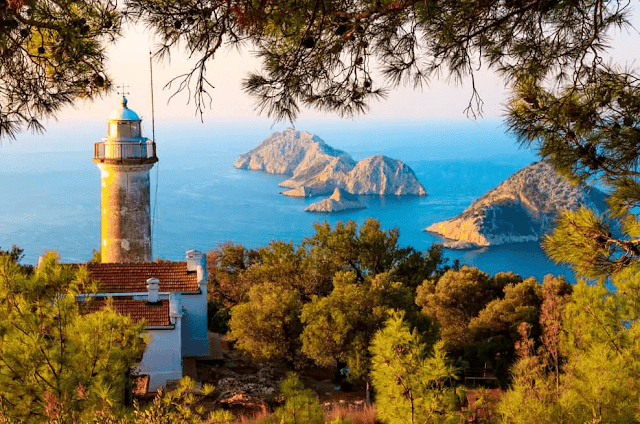 Check out some of the cheap Alanya holiday deals you can book now for August including some all-inclusive options too!

Antalya is Turkey‘s fastest-growing city, and visitors from all over the world are flocking to see its fantastic blend of beautiful beaches and traditional Turkish culture.  The Beach Park, which includes Aqua Land (a waterslide fanatic’s dream) and Dolphin Land, is a favorite with kids (home to dolphins, sea lions and white whales).  Make […]