After heavy storms caused major damage in the Gard department in the south east of France, government spokesman Gabriel Attal stated on Wednesday that a state of emergency for natural disasters would be declared next week. 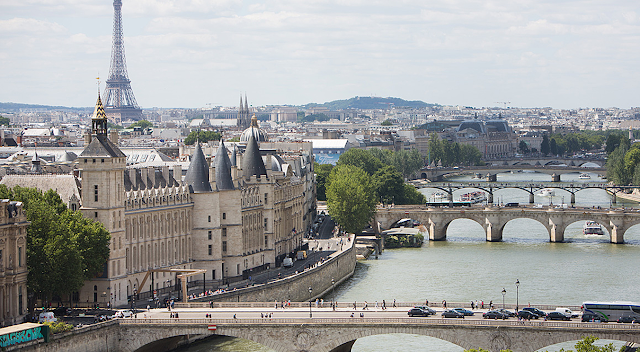 The stormy wave that wreaked havoc over southern France on Tuesday was especially active in the Gard, affecting more than sixty villages and towns. The weather bureau (Météo-France) issued a red alert for the department between 11.30 a.m. and 2 p.m., particularly around Nimes, where a shopping center’s roof partially collapsed.

The cheapest nicest hotels in France. View deals on Tripadvisor

The A9 major highway was forced to close for several hours due to the excessive rain.

The prefecture confirmed that a person reported missing in the town of Aimargues, south-west of Nimes, was located safe and sound by the gendarmes on Wednesday morning.

According to the same source, the 65-year-old man was “originally supposed to have fallen into the Rhôny,” a tributary of the Vistre, but “found refuge when the waters rose.” 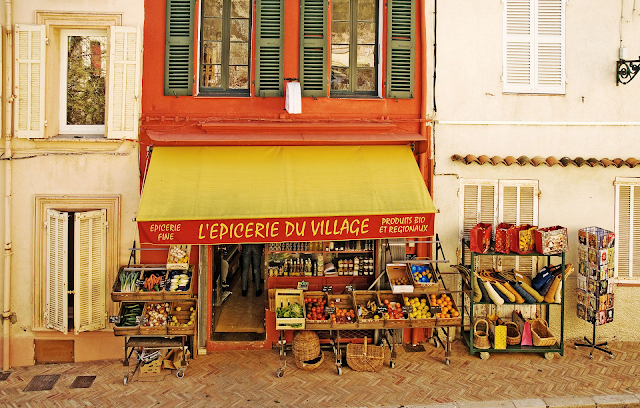 There have been no official reports of casualties in the department, which is currently on a ‘Orange’ alert.

On Tuesday evening, Interior Minister Gérald Darmanin arrived on the scene to confer with emergency services and authorities, describing the situation as “extremely extraordinary, highly concentrated, and quite unpredictable.”

“We are particularly cautious in the Hérault and the Gard, where we dread further events of this type in the coming hours and days,” he said of what might happen next. 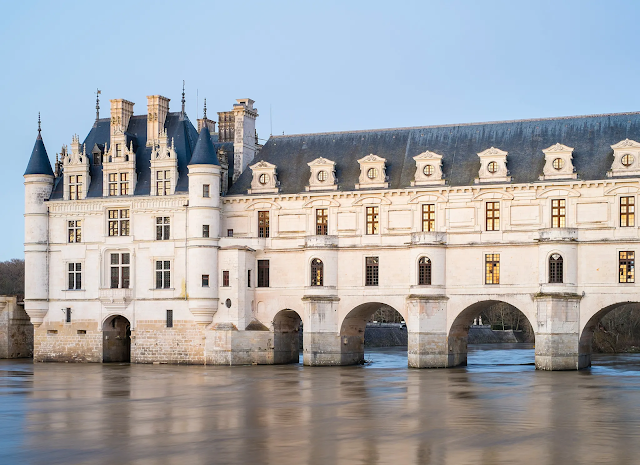 Further thunderstorms and flooding are expected in the Gard, Herault, Ardèche, Drôme, and Isère, according to Météo-France.