French rights defender Claire Hédon has warned that Covid19 restrictions are having a negative impact on the mental health of young people in France. 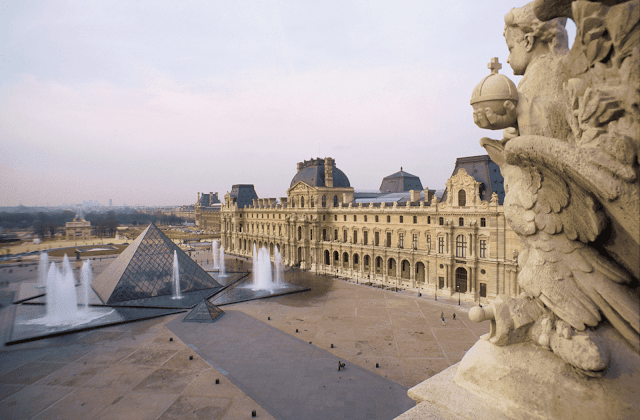 In the annual report on the rights of the child, Hédon notes that “initial incarceration led to an overall increase in depressive syndromes and even doubled in the 1524 age group, of which 10% suffered from depression in 2019, compared with more than 20% in 2020. “

The report also noted an increase in ‘anxiety disorders’ and ‘social phobias’. “

Since it was officially released on International Children’s Day 20 November, the report is based on the content of nearly 3,000 complaints received by human rights defenders. It also includes consultations with children. and health professionals, as well as teachers. Enjoyed this post? Never miss out on future posts by following us.

Experts “have called on us to report circadian rhythm difficulties, eating disorders, and sleep disturbances in school-exhausted children who have attention disorders. Employees find it difficult to get them to work on projects,” he explains.

“We tell [young people] ‘not to spend too much time in front of screens’, but in fact we ask them to take classes in front of screens, which are contradictory. and complicated for the kids,” Hédon commented on Wednesday. on France Inter.

“Consultation requests in child psychiatry have increased, delays have increased,” she told reporters on Tuesday, saying that children’s mental health must become a “priority.” public precedent”. 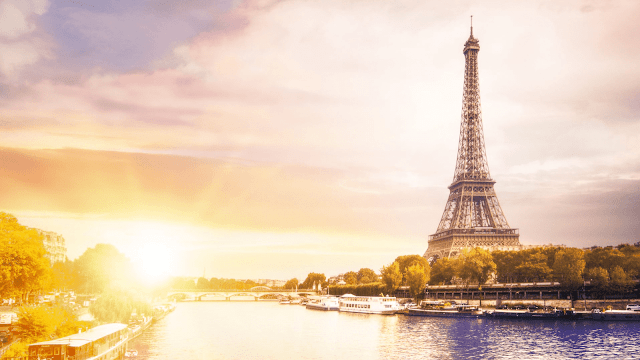 Hédon frankly observes that “a child who does not study well will grow up to be a poorly educated adult who will live in a bad society”.

Children and young people feel they are not being heard or consulted during the height of the pandemic, and it is nearly impossible for children to receive treatment unless their parents actively make an effort.

The cheapest nicest hotels in France for December 2021 Check Prices