The government said on Friday that France will disclose classified police files from the Algerian war 15 years ahead of schedule in order to “look the truth in the eyes.” 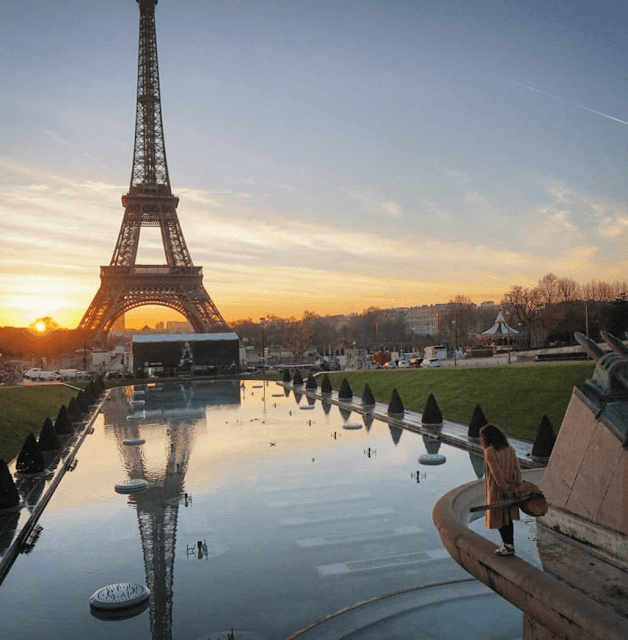 The files, which cover criminal investigations from 1954 to 1962, are expected to corroborate French authorities’ pervasive use of torture and extrajudicial killings.

“With Algeria, we have a lot of things to rebuild. Only the truth can be used to rebuild them “On BFMTV, Culture Minister Roselyne Bachelot remarked.

“I want us to be able to face this question in the eyes, because it’s troubling, annoying, and it’s where history’s falsifiers are at work. We can’t establish a national narrative on a false premise “she continued.

France is attempting to resolve a huge diplomatic crisis between the two countries with this announcement. Enjoyed this post? Never miss out on future posts by following us.

It began in October, when Algeria’s “political-military apparatus” was accused of rewriting history and fomenting “hate toward France” by President Emmanuel Macron. 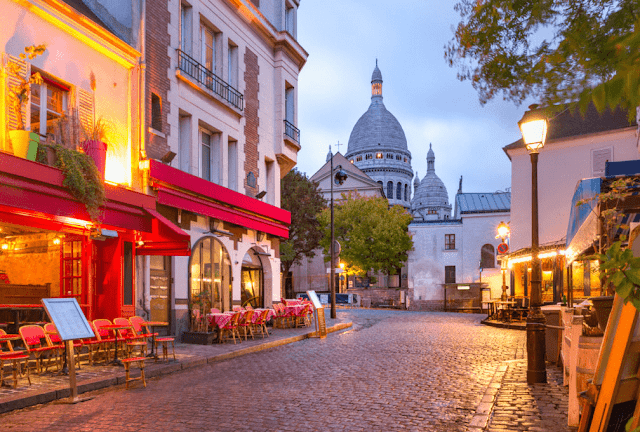 When asked if there is a chance that torture cases will be discovered in the archives, Bachelot said: “It is in the country’s interest that they are recognized.”

“We must never be afraid of the truth.” It’s important to put it in context.” 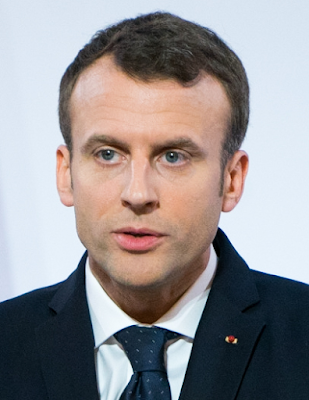 Macron, on the other hand, has ruled out an official apology for France’s actions, seeing such a move as a gift to far-right opponents in the presidential election next year.

The cheapest nicest hotels in Indonesia for December 2021 Check Prices

Over a third of French adults have suffered discrimination at work

According to the 14th edition of a report issued on the 7th of December 2021 by the French human rights defender (Defenseur des Droits), 37% of young people had “experienced prejudice while striving to obtain work.” One out of every five young people stated they have been discriminated against multiple times when job hunting or […]