Over a third of French adults have suffered discrimination at work

According to the 14th edition of a report issued on the 7th of December 2021 by the French human rights defender (Defenseur des Droits), 37% of young people had “experienced prejudice while striving to obtain work.” 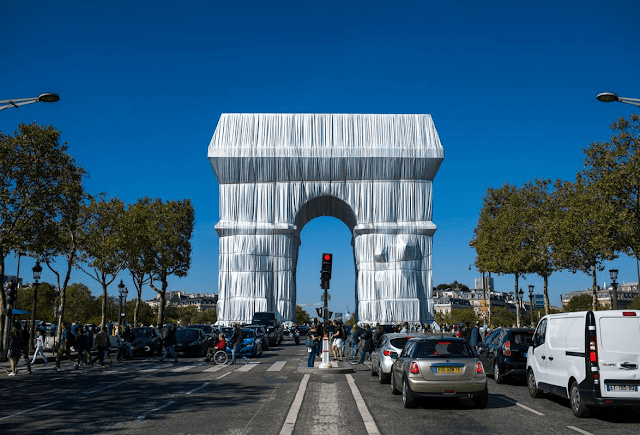 One out of every five young people stated they have been discriminated against multiple times when job hunting or trying to advance their professions. Enjoyed this post? Never miss out on future posts by following us.

The 18-34 age group proved to be “especially vulnerable” to the aforementioned forms of discrimination, which were frequently accompanied by “illicit pressure” from the employer.

When it came to changing employment or getting a promotion, 46% of people claimed this was the case.

The company may, for example, request that the employee change their appearance or act in a certain manner.

Discrimination at work, according to the research, was part of a larger system of hostile attitudes, ranging from remarks to behavior to other humiliating events.

According to Claire Hedon, a French human rights lawyer, young people are less likely to come forward to file a formal complaint since they are unaware of their rights.

To address this, she encouraged youth to phone the government’s hotline, 3928, or go to a specific internet platform where they could speak with legal counsel about their predicament.

Despite this, 58 percent of those asked stated they had reported discrimination to management, but four out of ten did not.

Women made up 51% of individuals who did not report abuse, compared to 33% of men.

According to an equality report, the French press promotes sexist values.

Quotas for more women in corporate management have been approved by French MPs.

Twenty percent stated they had to terminate their contract to fix the situation, while 15% said they were dismissed or had their contracts not renewed.

Un its conclusion, the investigation cited “inadequate governmental mobilization” in the face of job discrimination.

Hedon urged for the construction of a “discrimination monitoring system” as well as steps to explicitly address discrimination against young people in order to prevent misuse and better devise sanctions when necessary. 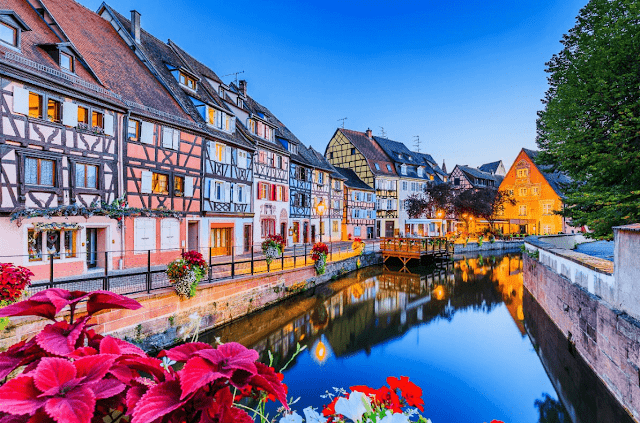 To deter criminals, she believes that harsher legal penalties should be implemented.

The cheapest nicest hotels in France for January 2022 Check Prices